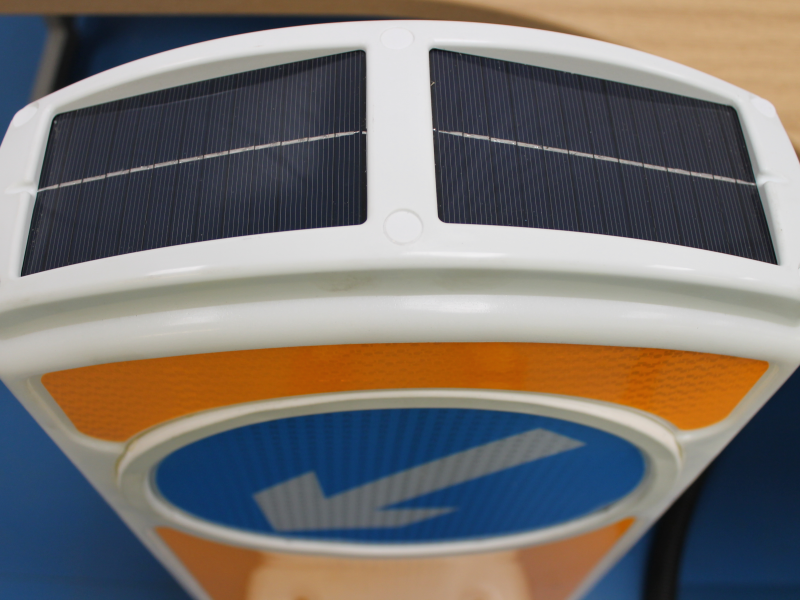 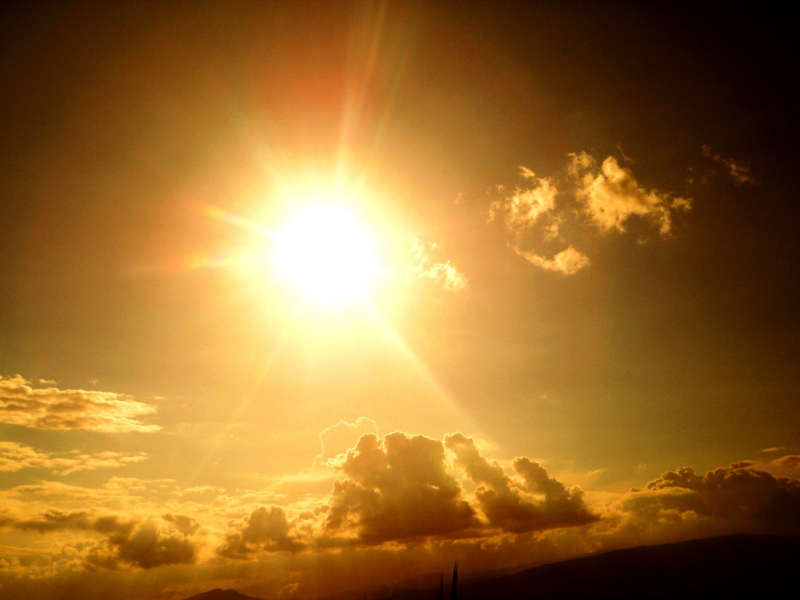 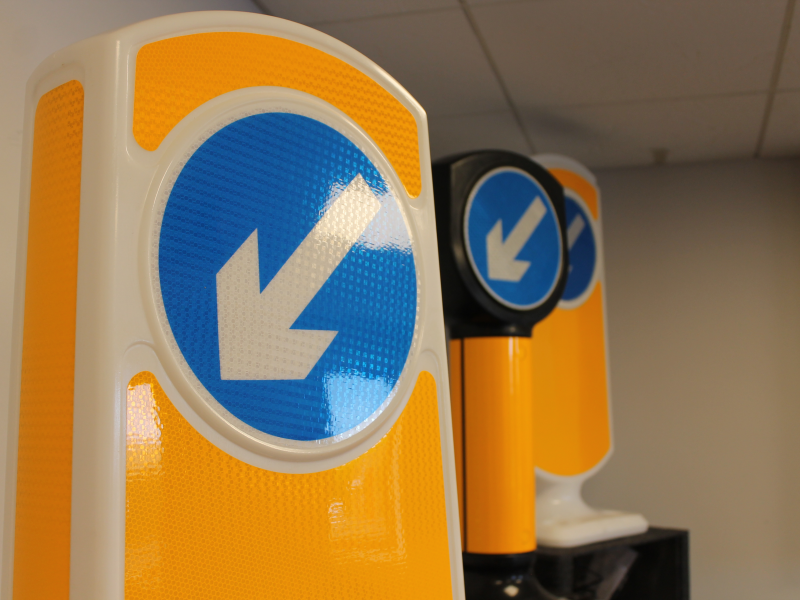 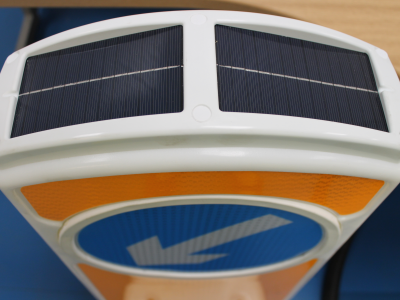 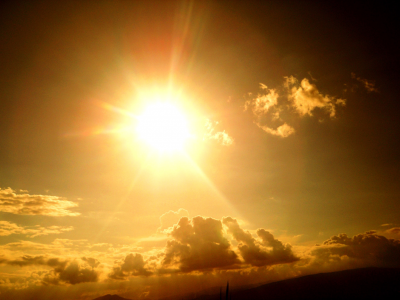 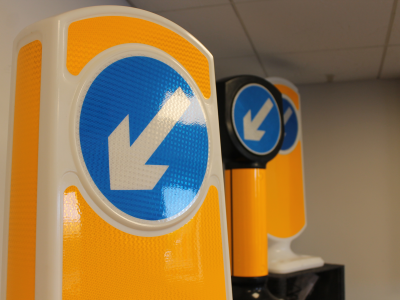 In a world where we are all encouraged to use less energy, the use of solar power as a renewable source of energy is very attractive, however even low power devices present challenges when being powered by unreliable or intermittent energy sources.

Depending upon the electronic device, some components age in a way that increases their energy requirement – LEDs for example get dimmer as they get older. To compensate for this the LEDs can be run brighter to begin with, consuming more energy, or as they age, the drive current can be increased to compensate for their ageing, again increasing energy consumption.

As batteries age their capacity falls, so the total battery capacity at the beginning of a device’s life must be calculated to take this ageing into account.

More northerly and southerly latitudes tend to have greater weather impacts that hinder solar energy harvesting. In particular, there can be long periods of “overcast” skies especially in winter when the daylight period is already short.

Equatorial parts of the world have “reliable” sunshine, regions where the sun passes pretty much overhead throughout the year. Move further north or south, and the available power received from the sun becomes lower and less reliable. This means that some form of energy storage will be required so that the device can continue to operate when solar energy is unavailable (at night for example).

Seasonal changes mean that there is usually a relative abundance of solar energy during the summer while there is a dearth in the winter. Considering the total annual energy requirement is crucial in producing a reliable performance year-round. Natural inefficiencies in energy conversion and storage mean that the total energy generated will have to exceed the total demand.

The first step in designing a solar-powered device, after establishing how much power it needs, is to decide how long it can operate without collecting any solar energy. A lack of power can result in the device shutting down. Recovery may take days or weeks during which time the storage batteries could become damaged if they have been deeply discharged. Solar panels should therefore be chosen to generate more power than is needed in any 24-hour period, and the excess energy can be stored in the re-chargeable batteries.

Designing a solar powered system or device to operate reliably in summer and winter in geographic areas where daylight is somewhat unpredictable and requires considerable thought. Capturing excess energy in the summer for use in the winter and taking losses and ageing into account should result in a system which keeps on working throughout the year, for many years. 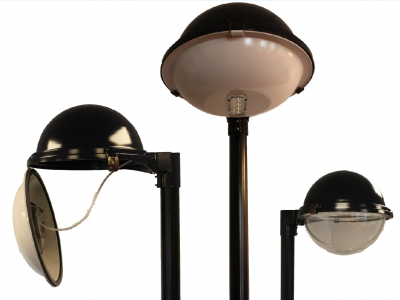 Our new affordable LED retro-fit has been released and is ready to hit the shelves. An elegant and efficient solution to upgrading to LED whilst maintaining the classic style of the Urbis Saturn.

Pudsey Diamond Engineering has successfully refurbished Gas Destructor Lamps and converted them sympathetically to solar power, at the same time maintaining the appearance of the lamps.